With the mornings becoming quite chilly, I will soon start wearing trousers to work again. I have a black/white dress code in my office so I went shopping in Bristol for  pair of comfortable smart black trousers.


It is not that easy to find well fitting trousers but after trying on several pairs, I found these in Marks and Spencer for £35.00. They are "comfort fit" and are 95% polyester. I am sure that they will get a lot of wear this winter.

Do you find it easy to find well fitting trousers?
Posted by Rebecca Young at 02:54 7 comments:

A Trip to Holy Island 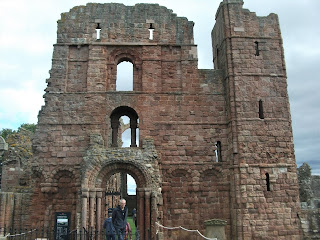 My husband and I recently visited Holy Island off the coast of Northumberland during a long weekend away. My uncle kindly looked after Hannah and Henry as they couldn't get time off from school.

I had always wanted to visit Holy Island (often also called Lindisfarne) and my husband, Andrew, booked us into a hotel near Alnwick for two nights. You reach the island along a causeway from the mainland which is available to use twice a day at low tide. At other times it is cut off. It was a fine day for our visit but locals told us that it can be bleak on the island during stormy winter weather.

The island has an important place in the history of Christianity in England starting in the 6th century AD. A priory was established by Saints Aidan, Cuthbert, Eadfrith and Eadberht. It became the base for Christian evangelism in the north of England. After invasions by the Vikings, it was later re-established in 1093. 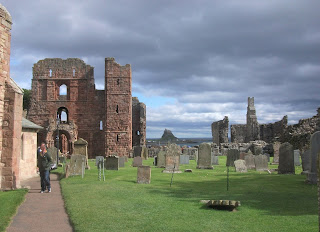 It remained until its destruction under Henry VIII in 1536. The ruins are from the later priory and the site of the original priory is now occupied by the Parish Church of St Mary the Virgin. The remains are listed as a scheduled ancient monument. 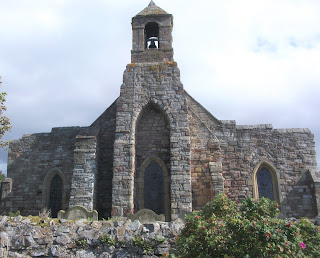 We were able to go inside the lovely Church. You could sense the history and spirituality of the site and I would have loved to have attended a service there. 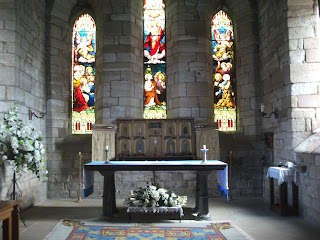 We also had a look at some of the lovely old memorials in the churchyard. 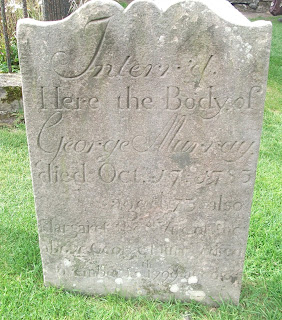 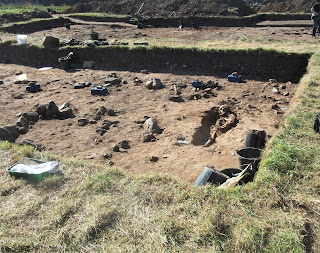 Students from a university were carrying out an archaeological dig while we were there and had unearthed a skeleton of a person, possibly a monk, buried near the priory in about 800 AD. They had carried out dating tests on a bone. 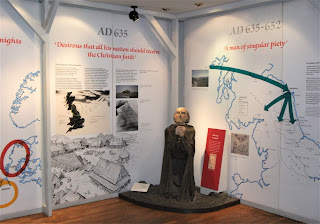 We enjoyed a visit to an exhibition giving a history of Christianity on the site. 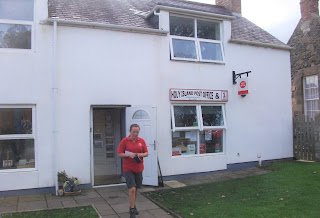 We posted some cards in this quaint little Holy Island Post Office. You can see the delivery lady leaving to go out on her round. 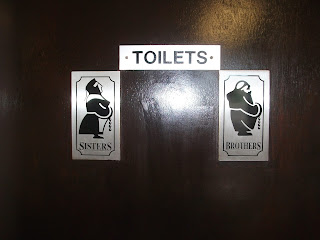 Andrew was really amused at this sign on the toilet door where we had lunch. He just had to take a photograph of it! 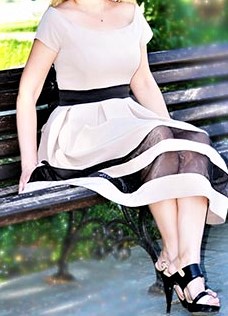 And finally, my outfit for the day was this mainly white dress. It was a charity shop find a few years ago and, as it was a fairly warm day, I decided to give it another outing. This slightly unusual dress has a Next label and although I can't remember exactly how much I paid for it - it would have been about £4.50. One mistake I made - I should have worn flat shoes!

Have you ever visited Holy Island? 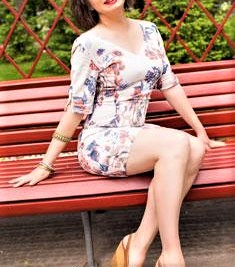 I found another dress in a charity shop this week. It was reduced to £1.50. It also has a floral pattern - this time on a white background. 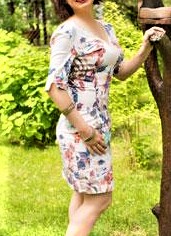 The first photo gives the impression that the dress is quite short but it is actually just above my knee as you can see from the photo of me standing. It has half length sleeves.

I couldn't resist it at such a low price but I have a feeling that bargains in summer clothes will soon come to an end as most rails in charity shops now contain winter stock at normal second hand prices.
Posted by Rebecca Young at 02:44 4 comments: 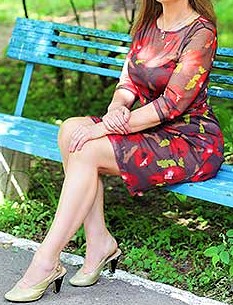 As we move into Autumn, charity shops are starting to organise sales of their remaining summer clothes so you can find real bargains if you search hard enough.

I could not resist this dress with large poppies on a purple background for £1.00!

It comes with a belt mainly for decorative purposes and it is knee length which is the length I prefer.  It also has a high neck. The weather is still quite warm and sunny in the UK at the moment and I may get some wear from it this year with the addition of a cardigan.